Receive an answer to your most pressing style question! Click here to submit your question for Ask Me Anything (style edition)!

I thought I’d do something a little different for Halloween this year. Last year we talked about five keys to a comfy and cozy costume, and a couple years ago was “is it a costume or is it everyday gothic?”. This year, I’ve gathered together a handful of costume quotes.

If you read nothing further, remember this. Costumes, fashion, personal style, and even “just clothes” are about connecting (and reconnecting) to our inner selves and bringing our best qualities to the forefront.

I hadn’t heard this before but thought it was an interesting take on the difference between clothes and costumes. Like fashion vs personal style – what makes a costume versus “just clothes” is a fluid line.

But, maybe, don’t make it fashion

“Clothes are interesting and they’re there to be played with. I like the idea of costume rather than fashion.” –Orla Brady

“I have been interested in fashion since I was a kid. Then I lived in London, where it was more about costume and a personal statement of who you are than about fashion.” –Zaha Hadid

Fashion is a divisive topic. So if the concept of “fashion” doesn’t resonate with you, think of it like style or everyday costumes or merely another avenue of self-expression.

“I think if human beings had genuine courage, they’d wear their costumes every day of the year, not just on Halloween. Wouldn’t life be more interesting that way?” –Douglas Coupland, The Gum Thief

“Costumes are the first impression that you have of the character before they open their mouth-it really does establish who they are.” –Colleen Atwood

But regardless of the differences, costumes, fashion, clothes, and personal style all communicate for us before we even have to speak.

“In general, costumes are the first thing in life that let other people know who we are. They indicate who the person is without saying anything.” –Molly Parker

“Costume is a huge part of getting into character. Your body soaks in what you’re wearing, and you turn into someone else.” –Jane Levy

I once heard an actor say that a character never finally clicked for them until the costume was nailed.

Clothing helps us embody qualities and aspects of ourselves. This is just as true getting into costume as it is getting dressed to go to work. The biggest difference is how intentional we are about what we’re wearing.

The “just in case” attitude towards building a closet

“It’s an addiction. I love clothes. I like to go down Melrose and look in all the windows and I go to different flea markets. I have lots of costumes. You never know when you’re going to have to dress up like a milkmaid from the 1600s.” –Zooey Deschanel

This is a very particular attitude towards building a closet – keeping your wardrobe full of things “just in case.”

“Just in case” clothes can save a clothing emergency. But they can also keep your style stuck.

When you’re keeping something “just in case”, be inquisitive about the “just in case” scenario you’re imagining. Is it a scenario that’s happened before? Is this the best way (for you) to prepare for it? If this scenario happened, would you actually wear your “just in case” items?

I have no doubt Zooey Deschanel would dress up like a milkmaid from the 1600s in a heartbeat. But I often see clients holding onto clothes that they would never wear regardless of the situation.

Would it be better for you, if you just let it go?

The tug of war between comfort and style

“I put the costume on and said ‘It’s not very comfortable, but it looks amazing,’ so it’s all good.” –Chris Hemsworth

This quote is a classic example of something someone who looks good while feeling uncomfortable would say.

But remember, if you’re someone who can’t look good while feeling uncomfortable – that’s not a personal failing. It’s just something to keep in mind when building a wardrobe you love.

And check out 5 Keys to Comfy and Cozy Costumes.

And finally, costumes inhabit the same realm as wishes, dreams, and hopes.

“O, to be sure, we laugh less and play less and wear uncomfortable disguises like adults, but beneath the costume is the child we always are, whose needs are simple, whose daily life is still best described by fairy tales.” –Leo Rosten

“I love fashion. I always have. When I was a kid, I was in almost full-on costumes when I went to school, and I’ve retained a bit of that in my adulthood.” –Lake Bell

Whether you resonate with clothes, costumes, fashion, personal style or none of the above, use your closet to dream a little.

“I love to put on a wig, a costume, inhabit a different world and be called something different.” –Susan Egan

I hope you’ll use these costume quotes to inspire your personal style this Halloween season (and beyond). 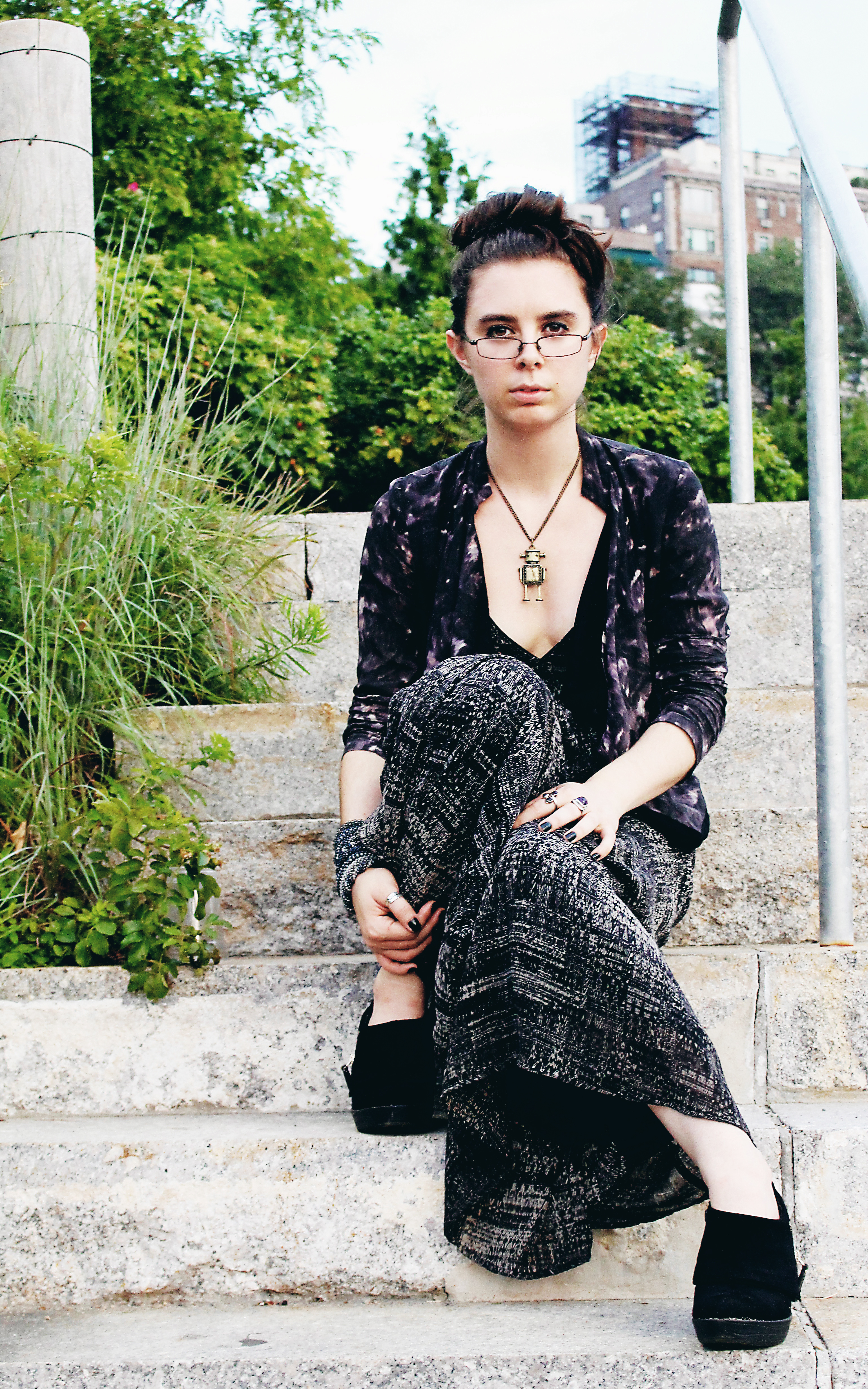